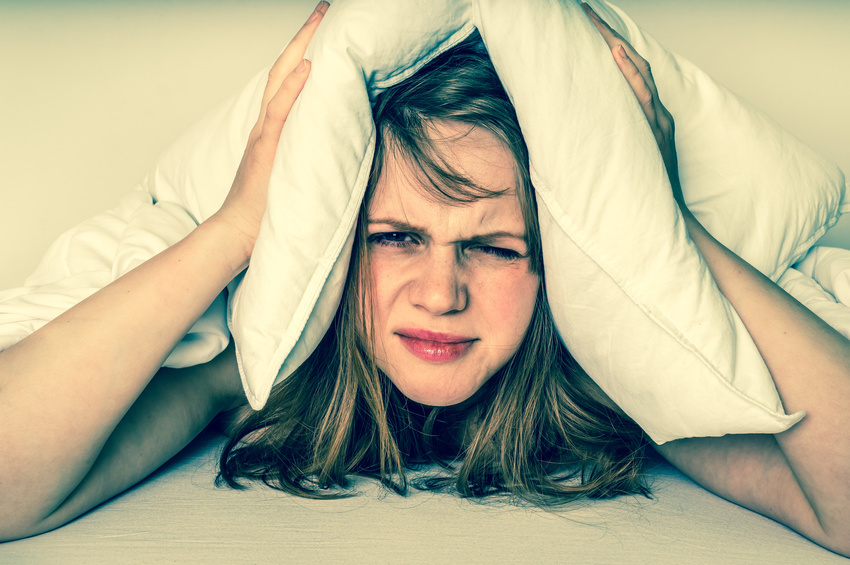 Written by Sandra Mikhail, founder and director of Nutrition A-Z

Being a long-term sufferer of migraines, I realised that many fellow “migraineurs” are unaware of their diet’s role as a potential trigger and how we are so quick to jump to medication and neglect potential dietary culprits.

By saying that though, there are a number of factors involved when it comes to migraine headaches and I’ll be purely looking into the possible dietary causes.

If you’ve experienced a migraine before, it’s no ordinary headache. The not-so delightful symptoms of nausea, vomiting and light sensitivity turn you into a debilitated vampire demanding darkness. Stress, sleep deprivation, head injury and fatigue are some factors that are known to trigger headaches but some nutrients and dietary habits may also be responsible.

There’s a so called neurovascular and neurochemical mechanism associated with migraine headaches. Some dietary triggers are known to activate this mechanism either directly or through the release of other mediators that will subsequently trigger your symptoms. The known potential triggers for migraine attacks include:

You could say that the main chemicals known to trigger migraines are tyramine, histamine, phenylethylamine and octopamine. Monosodium glutamate (MSG) and nitrites are also common culprits. In that case, we could be looking at a food chemical intolerance requiring us dietitians to play detective. Diagnosing a food chemical intolerance is tricky as there are no reliable blood tests that offer a definitive diagnosis and an elimination diet may be necessary not only to determine triggers but also threshold i.e. how much of that particular food can you consume before it triggers your symptoms. Let’s now look at each chemical individually…

Tyramine is naturally found in foods such as aged, strong cheeses and fava beans and the presumed reason behind why it may trigger a migraine is due to the inability to metabolise it. This simply means, that migraineurs may lack the enzyme to breakdown tyramine where eliminating it from the diet can reduce the frequency and severity of such headaches.

Histamine has also been reported to be another trigger of migraine headaches where in food, it is commonly found in:

The proposed mechanism in which it triggers a headache could be due to the inability of some people to produce enough of a specific enzyme called diamine oxidase (DAO), which is responsible for breaking down histamine from food. Unfortunately, there are no common, reliable tests to diagnose a histamine intolerance, however, following a low histamine diet for 4 weeks follow by a reintroduction phase to determine your histamine threshold may be an approach to consider.

In addition to caffeine, chocolate also contains phenylethylamine, another known migraine-trigger. The exact process in which it triggers a migraine attack is inconclusive where proposed mechanisms could involve a change in cerebral blood flow, an increase in norepinephrine production (i.e. serotonin’s (aka the “happy” hormone counterpart) or even the involvement of gut microbes. Similarly with octopamine, which is found in citrus fruits, a change in blood flow in the brain or the production of hormones that cause narrowing of blood vessels could be the way in which such compounds act as migraine triggers.

A couple of important points to consider:

In terms of management, keep in mind that treatment should involve an all-rounded approach addressing your emotional, physical and nutritional state. Certain exercises and complementary therapy can include stretching, yoga, acupuncture, frequent massages as well as regular application of cold or heat pads. If you do suspect diet as a potential trigger, do complete a food and symptom diary noting down everything that you eat and the frequency and severity of your headaches. A dietitian or clinical nutritionist who specialises in food intolerance and allergies can then help identify potential triggers or whether a specific pattern exists. Book your appointment with us now to get your symptoms sorted!